An event encouraging people from different backgrounds to collaborate, learn more about each other, and maybe even become friends.

Voluntary, outside of work

There are many different populations living in Israel, one of which is "olim" or immigrants (Hebrew, plural). Another group is ex-pats who are living in Israel but are not citizens. For simplicity, I'll be referring to these groups as non-native Israelis.

As a non-native Israeli who immigrated to Israel in my 20s, I struggled to make deep connections with native Israelis. They already had an established network and community, accentuated by their mandatory military service, and it was difficult to penetrate or be invited in. When I got my first job as a software engineer, I wanted to feel part of the rich and vibrant Israeli tech ecosystem.

I heard similar feedback from fellow non-native Israelis. This lack of connection and engagement with the Israeli tech ecosystem made it more difficult for these individuals to find jobs, as the culture in Israel is highly reliant on referrals and close connections, and they often felt alienated from their peers in the tech community. 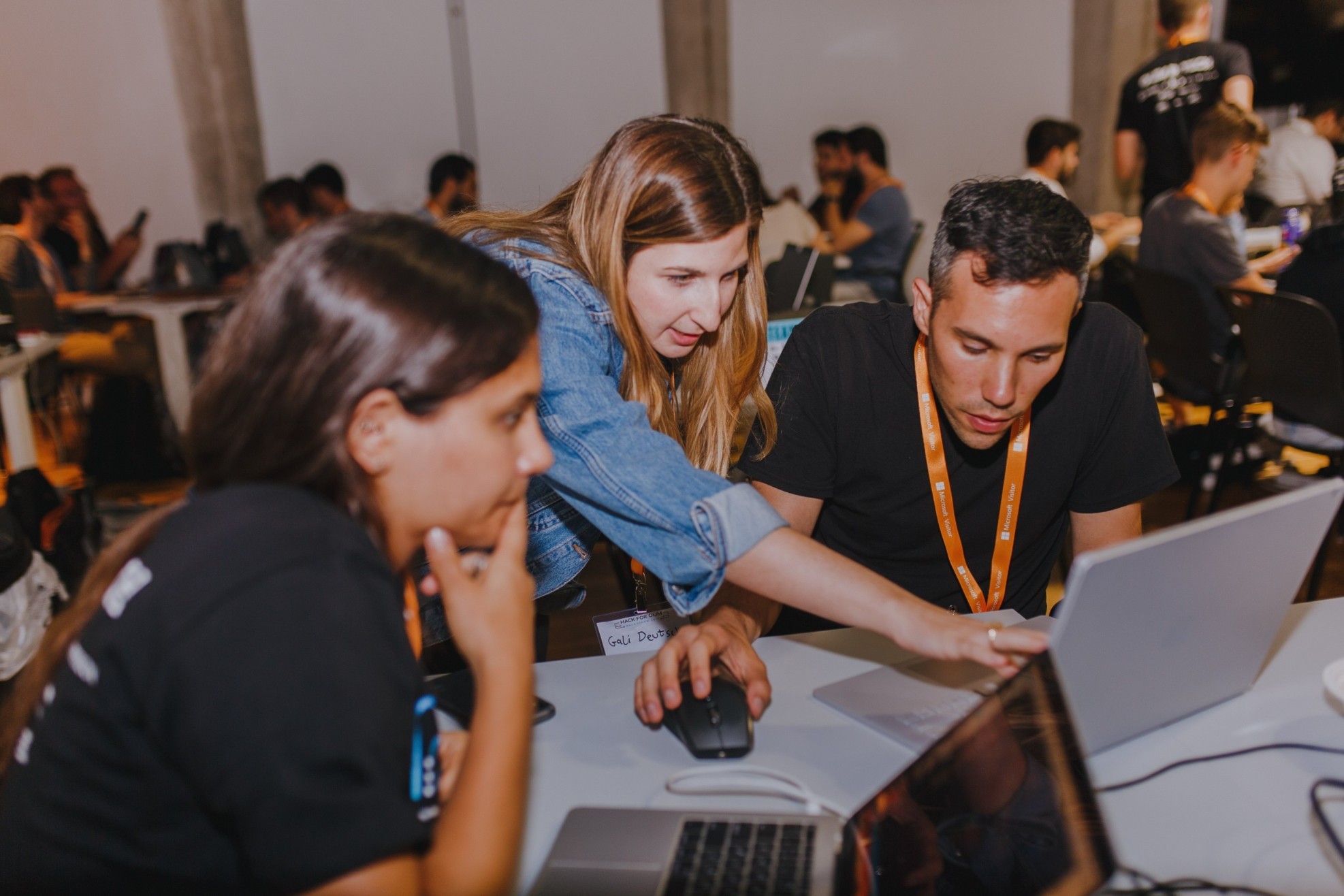 I discovered these common categories: 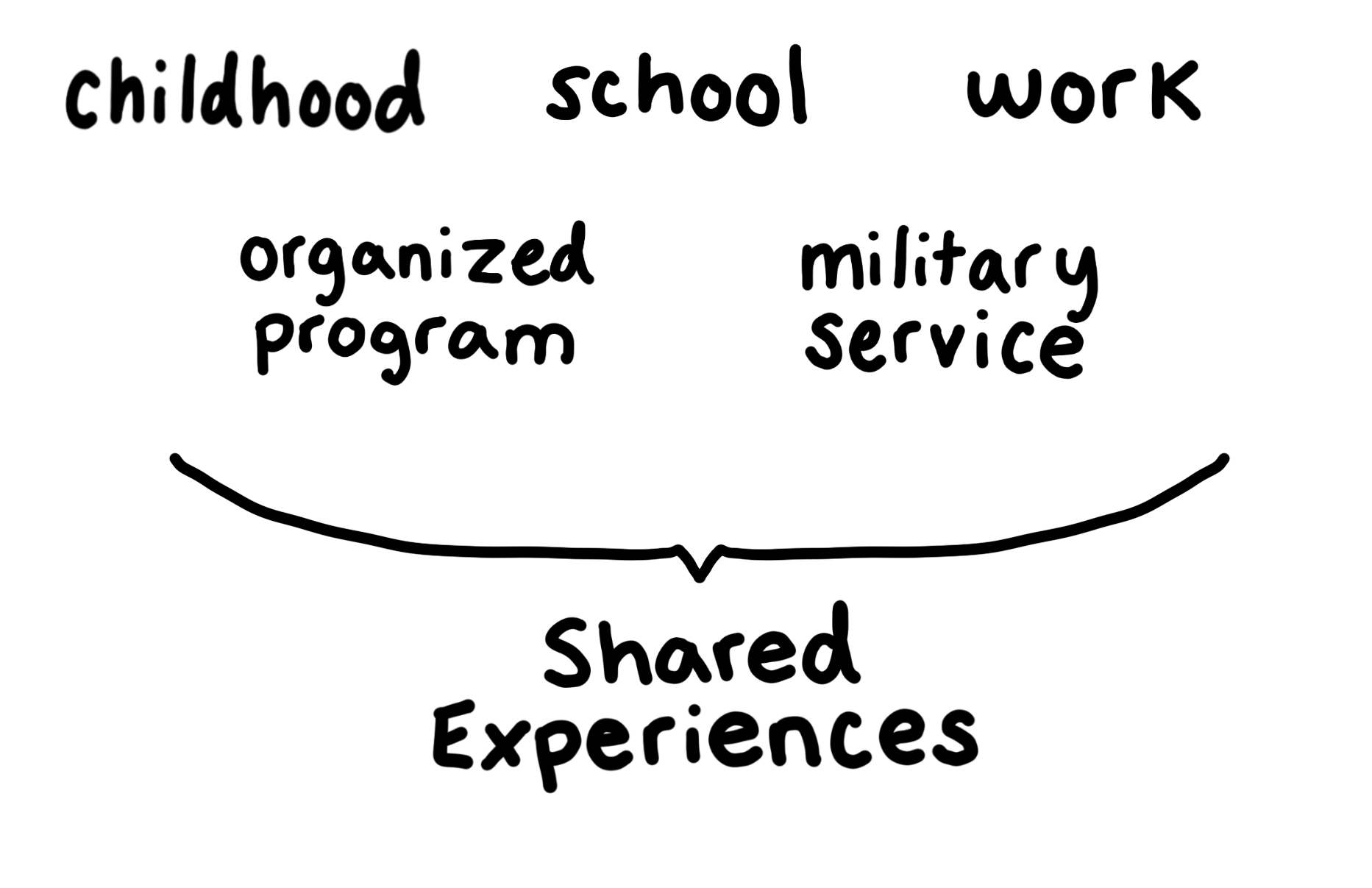 I synthesized all of the research findings and discovered that the common, underlying theme was that these individuals formed relationships, and thus expanded their network, through shared experiences.

What's in it for me?

The event must also be interactive to allow ample opportunity for individuals to gain a sense of shared experience. 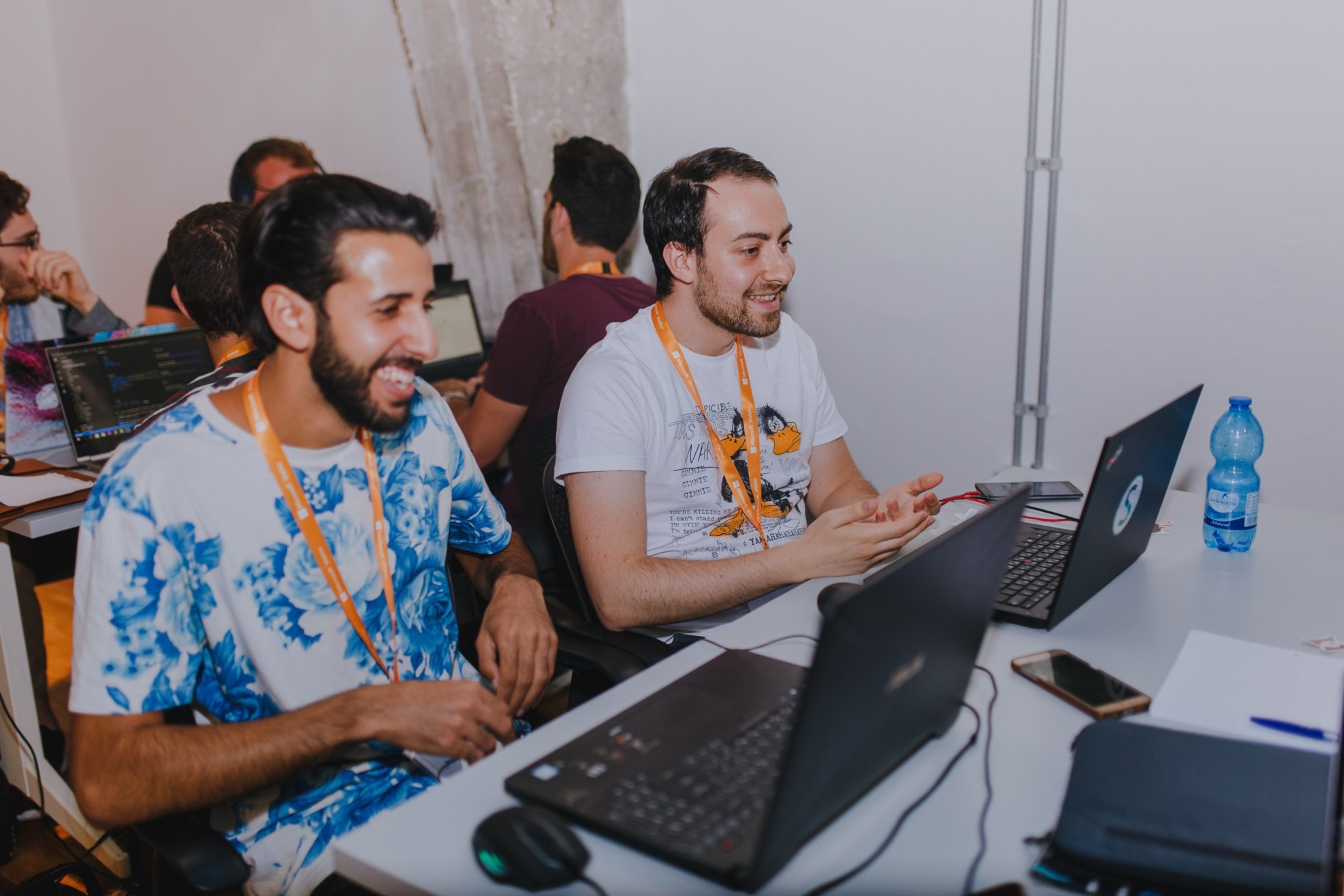 How might we offer an opportunity for shared experiences between native and non-native Israelis within the Israeli tech ecosystem?

I wanted to come up with an event that was familiar to native Israelis. 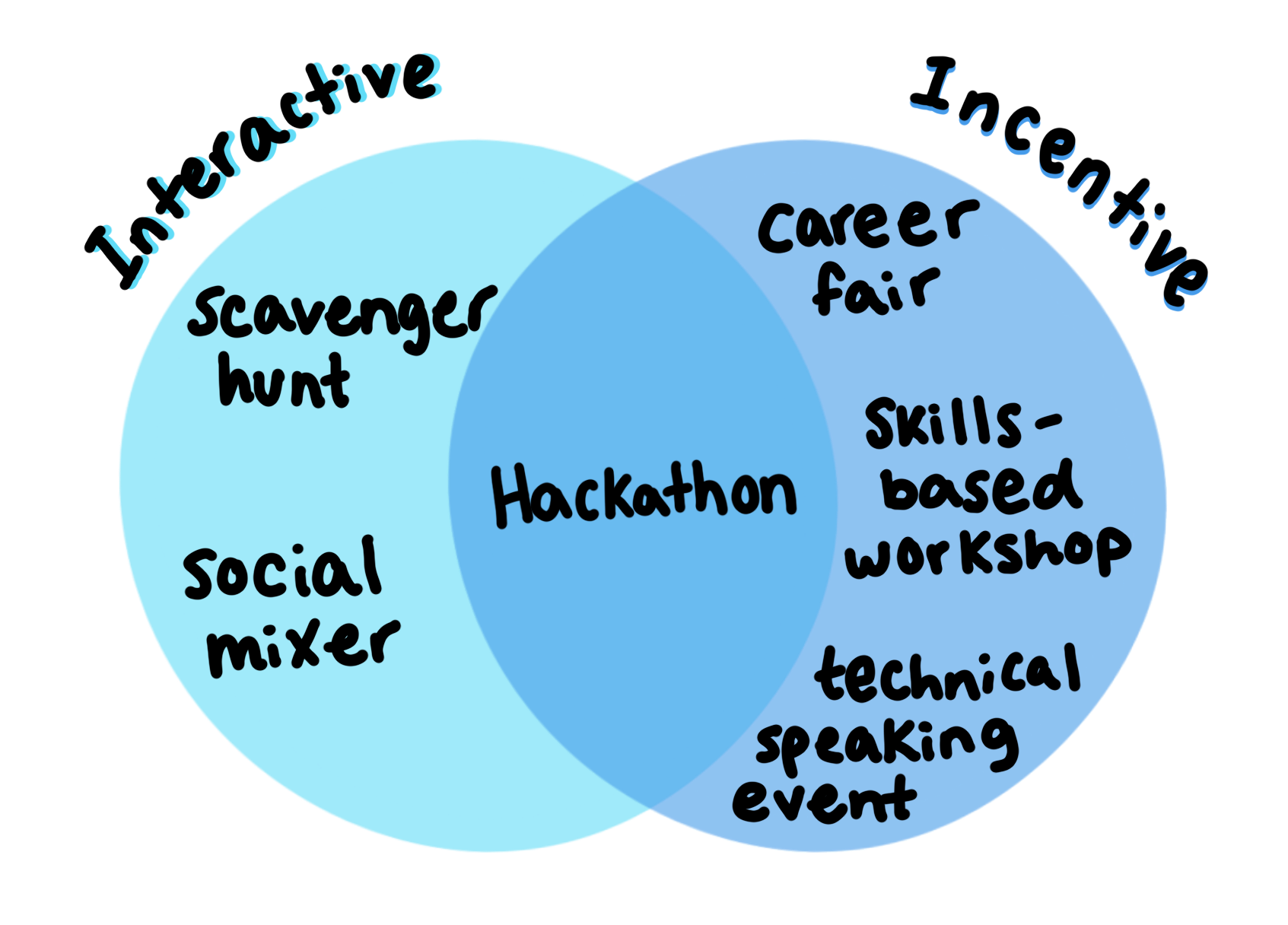 Hackathons are a globally recognized event within the tech community. Native Israelis enjoy attending hackathons, however non-native Israelis often feel intimidated by these hackathons since they are mostly held in Hebrew. 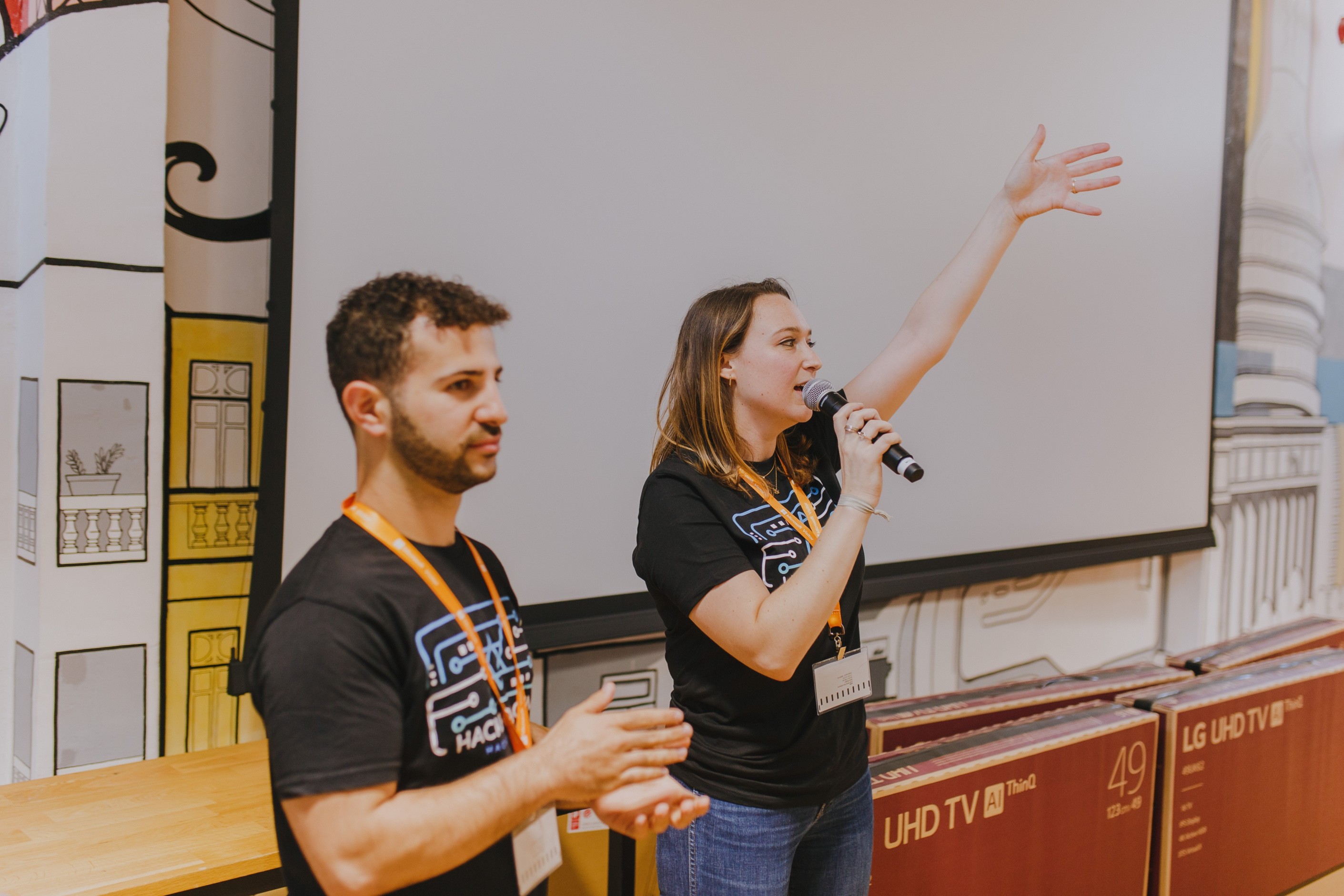 I sought out a partner to help me organize this event. I was connected with Omri who is a native Israeli and has previous experience organizing hackathons.

Instead of choosing a theme like AI or chatbots, we wanted to use this event as an opportunity for native Israelis to gain insight into the challenges olim, new immigrants, face in Israel.

We chose for the theme to be "Hack for Olim" where everyone will work together towards addressing the challenges olim face in Israel. 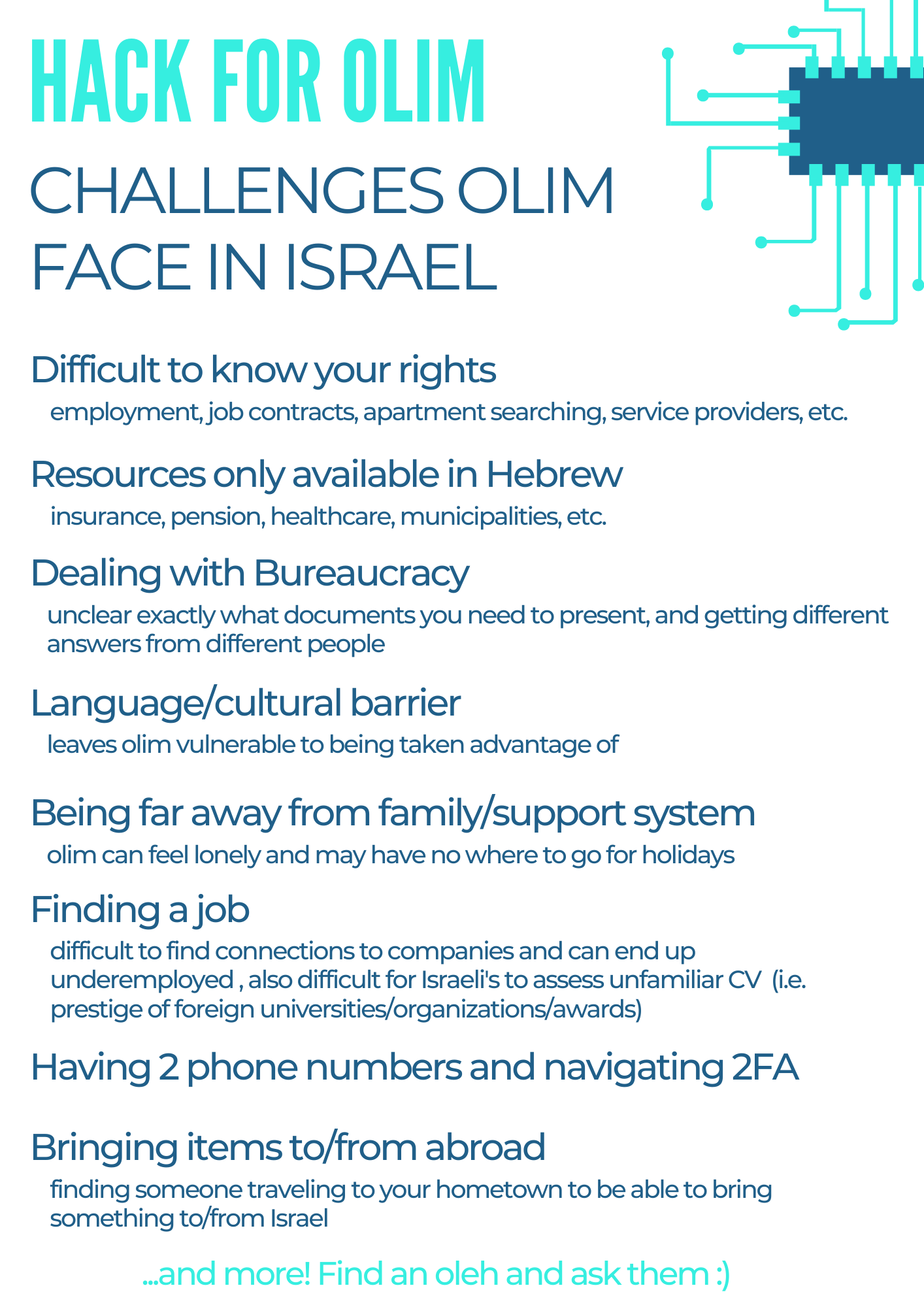 We encouraged all participants to ask olim about challenges they face, and also did some research on my own. I put together this resource for everyone to gain project inspiration.

We encouraged participants to create diverse teams and facilitated this process by creating opportunities to form teams both online and in-person. We created a Facebook group and meetup event. 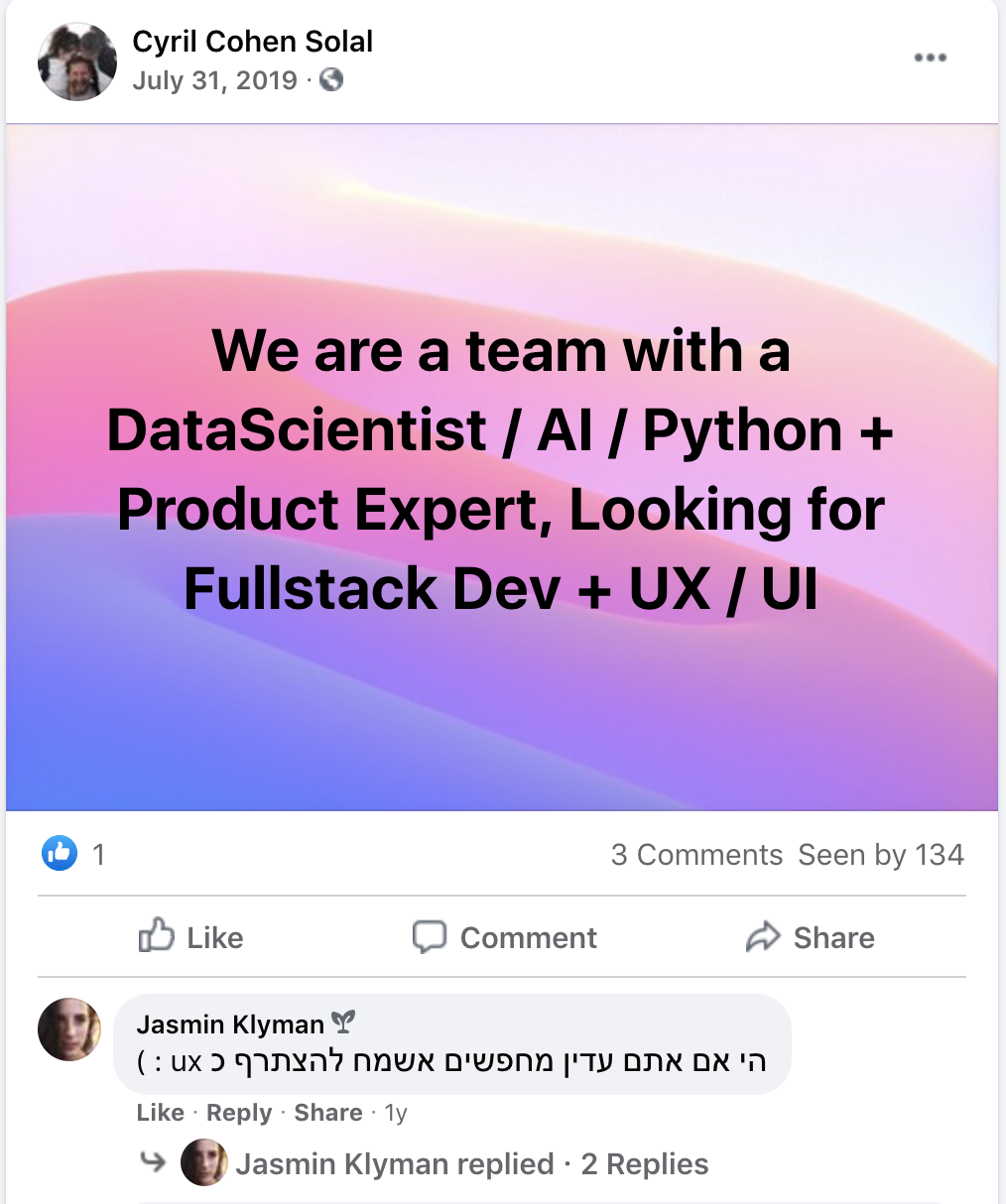 Examples of posts from the group of 230+ people, where individuals sought out or recruited others to join their team. 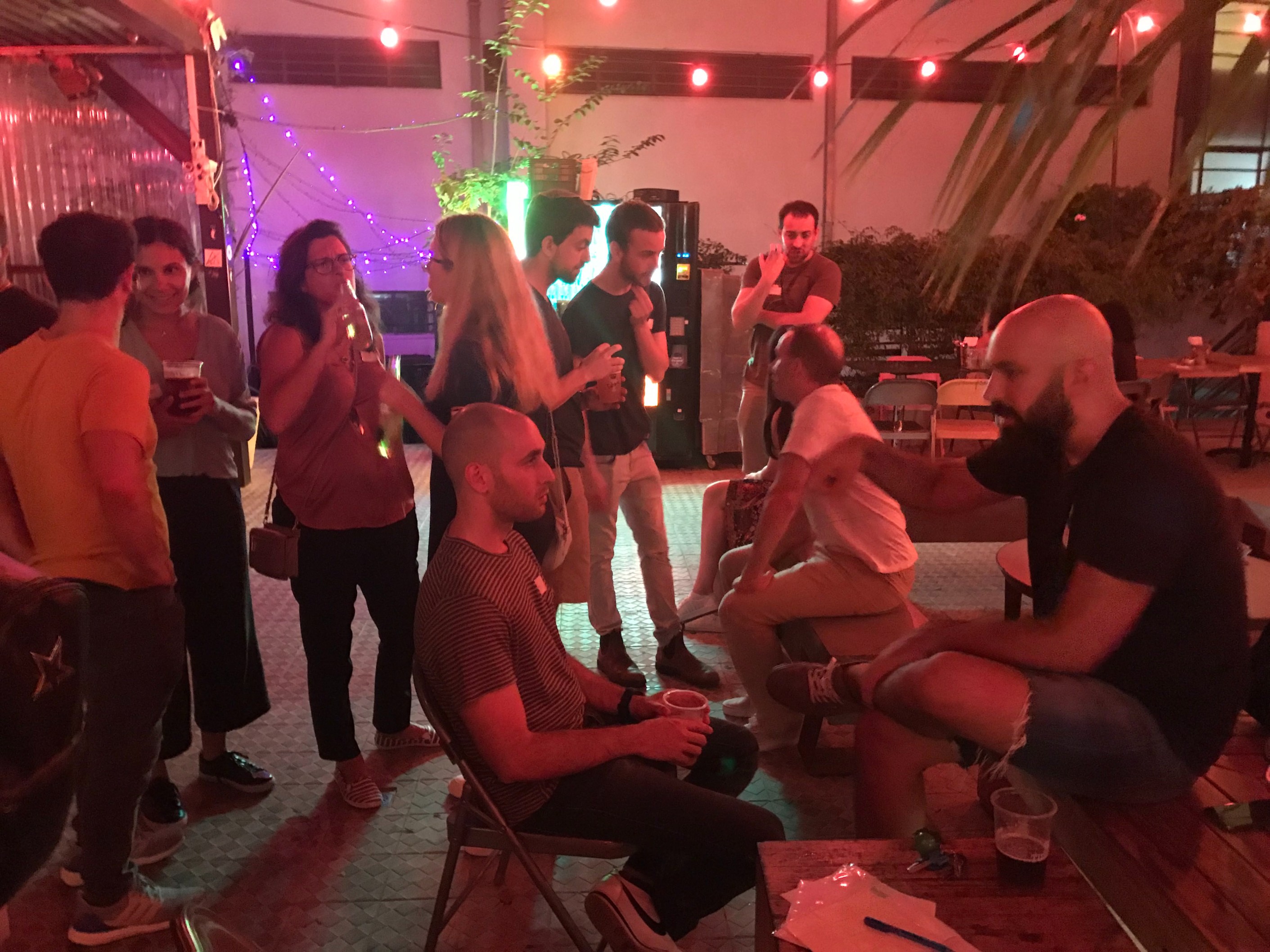 Native and non-native Israelis meeting one another and teaming up.

We needed funding to support the hackathon. It's common for hackathons to partner with tech companies since it is a mutually beneficial opportunity.

We interviewed companies asking them what motivates them to sponsor events and what value partnerships can provide them.

We synthesized their feedback into two categories: recruitment and giving back to the community. 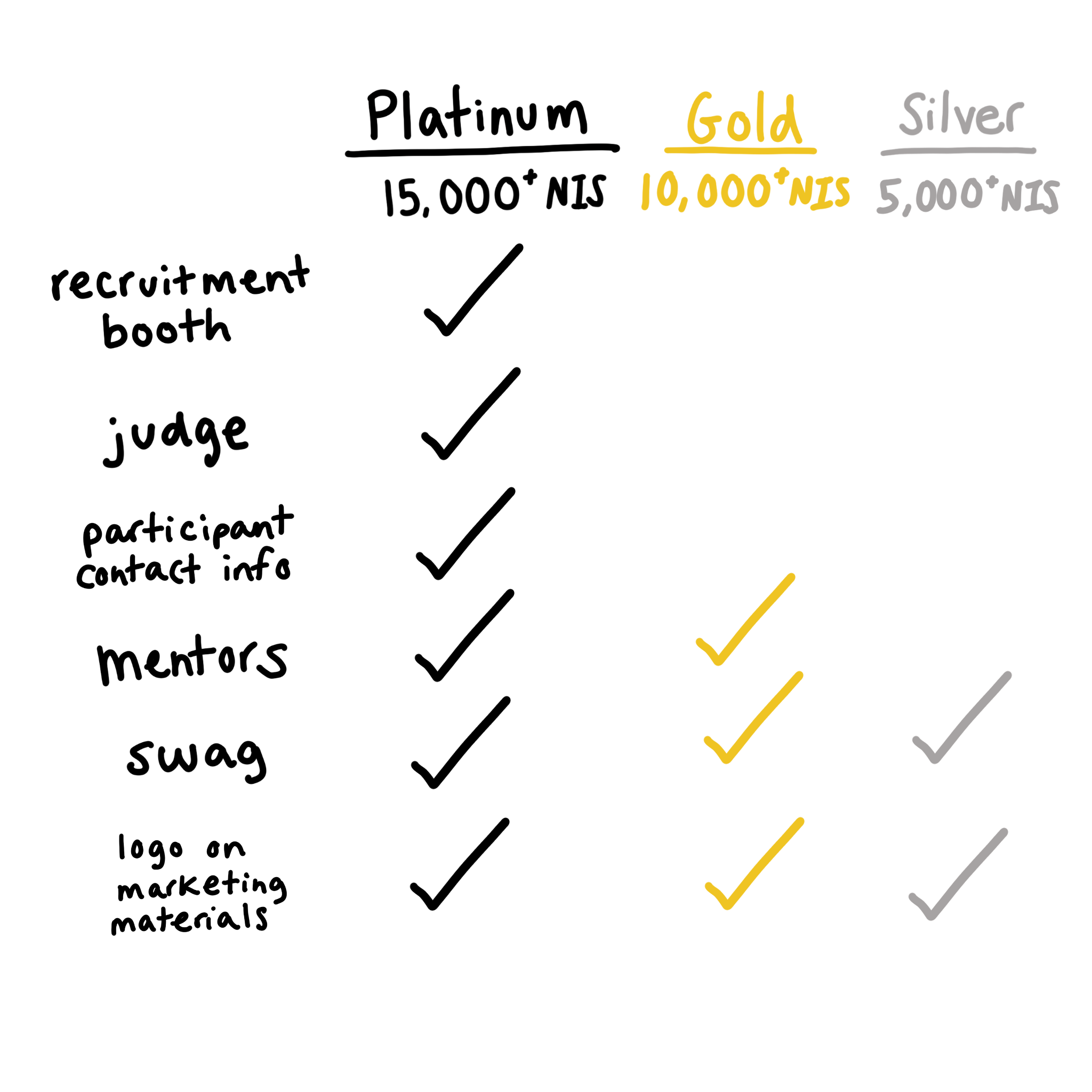 We designed sponsorship packages to meet both the company and event needs. 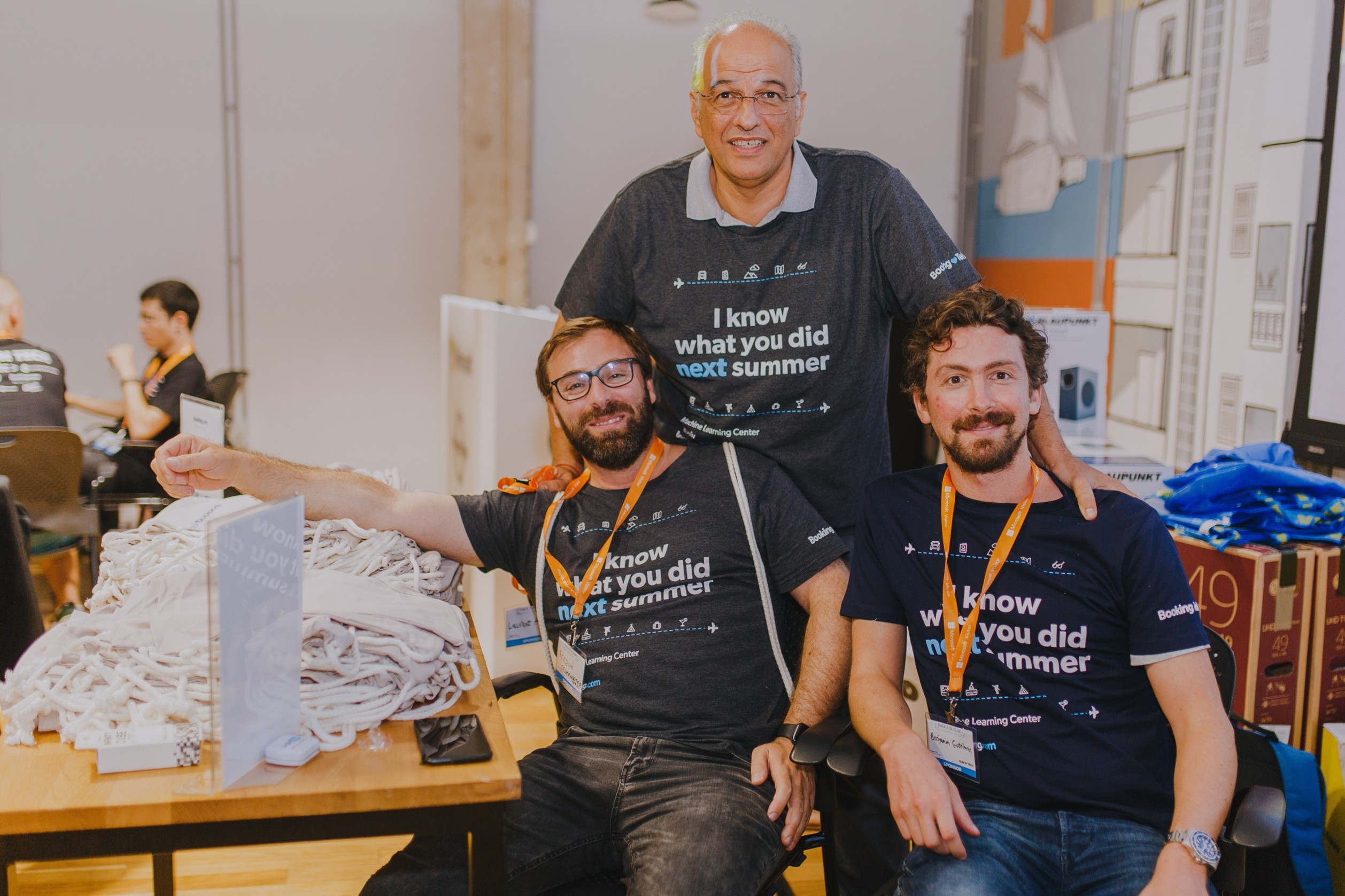 Budget with no bank

Since we are not an official non-profit organization, we don't have a bank account. So we needed to find a way to pay for items and services for the hackathon without any money passing through us.

Snapshot of how we organized our flexible budget.

Finish with a bang 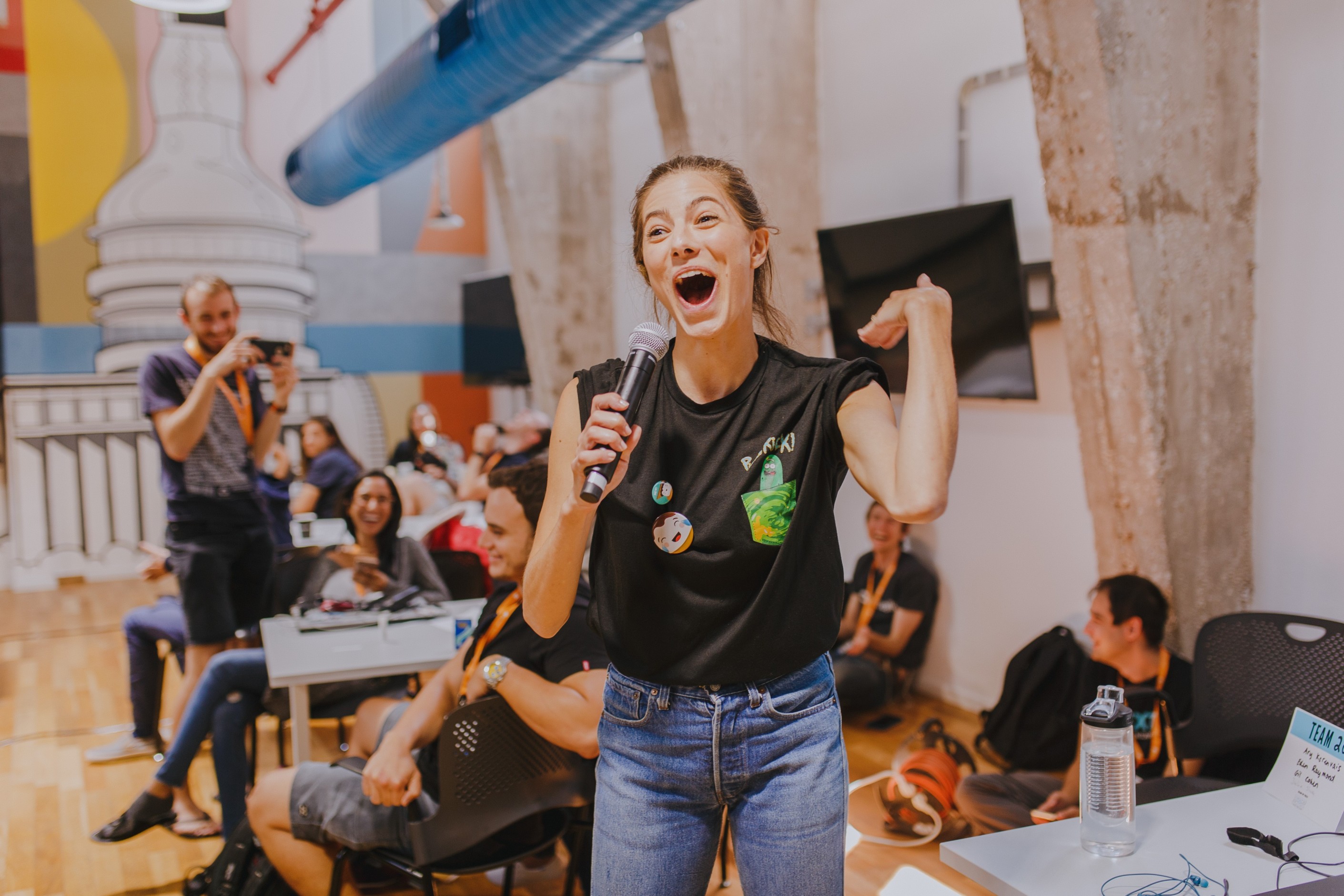 Omri and I wanted the final part of the hackathon to be exciting, engaging, and fun. After everyone worked 17 hours straight, we wanted to bring in someone with lots of energy to close the event.

I thought of Renny, a local comedian and new immigrant herself. She brought an immense amount of energy and kept everyone laughing and smiling.

I designed the marketing materials and social media posts to generate buzz and excitement around the event. 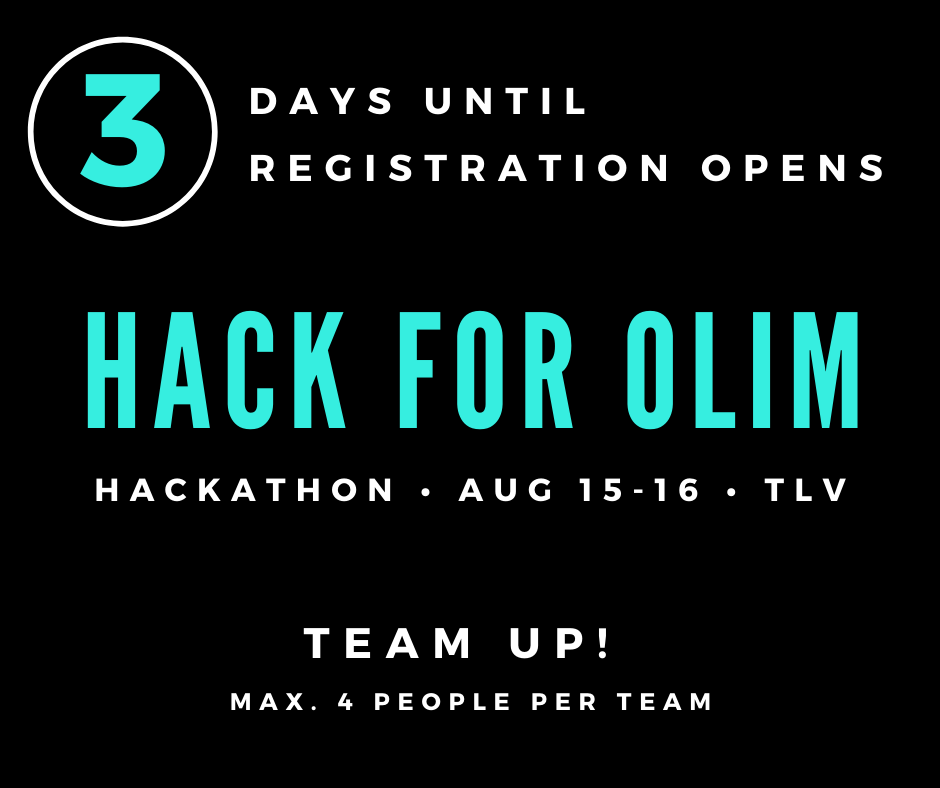 I hired a graphic designer to create our vision of the logo that would be used for our hackathon T-shirt.

I used Madisson Staires' SXSW design as inspiration, drew a sketch, and iterated on it with the designer to produce this final logo that we put on the T-shirts. 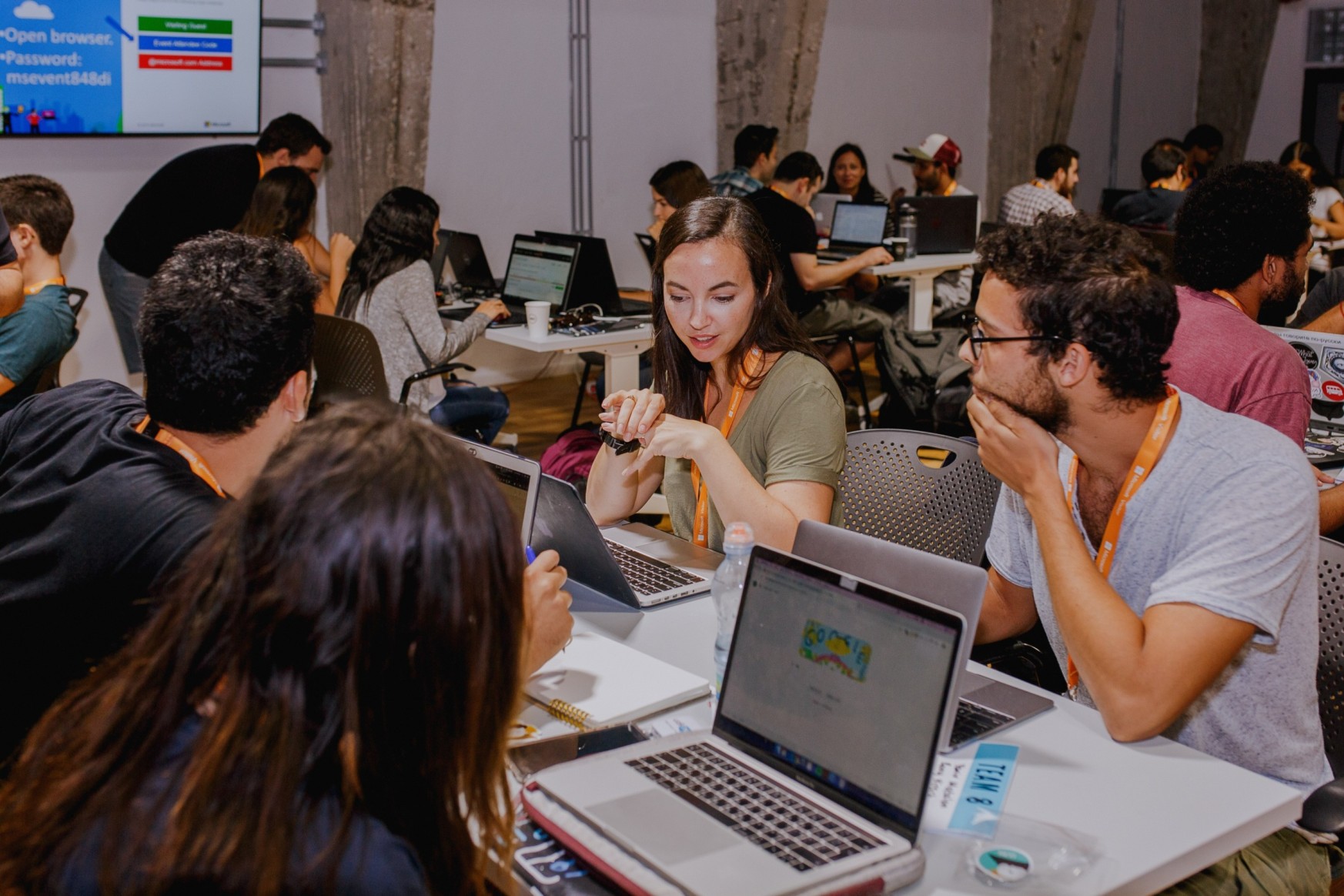 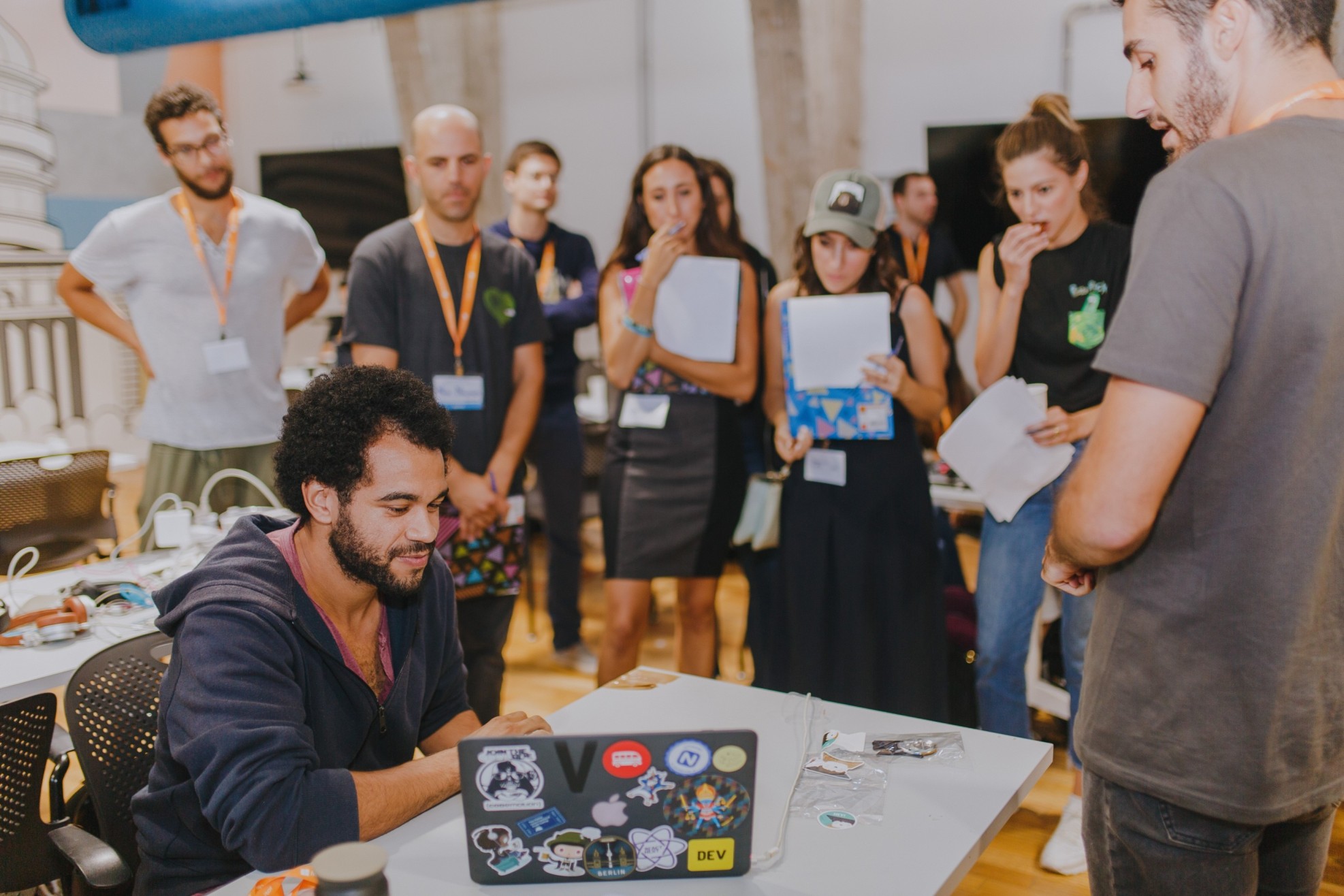 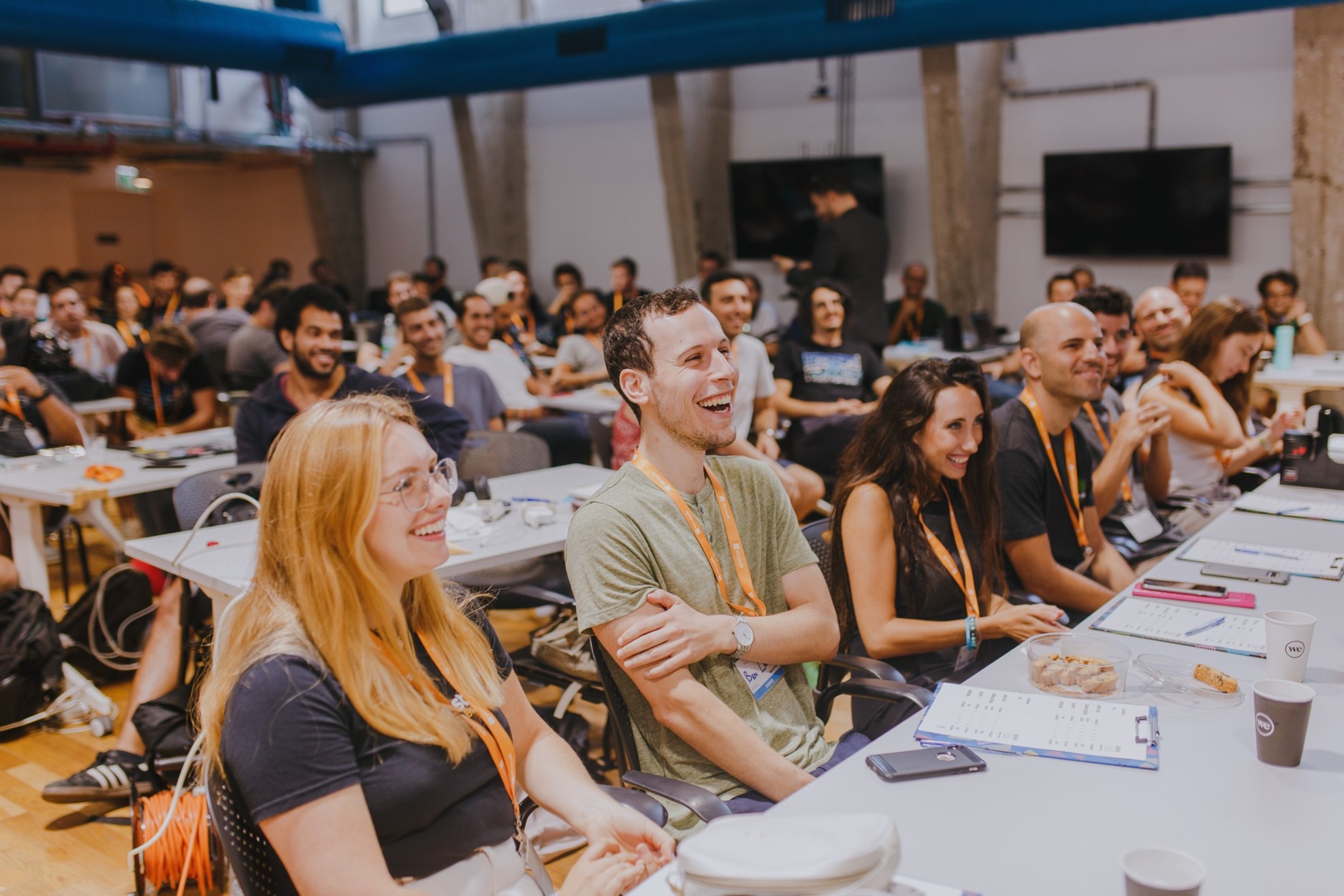 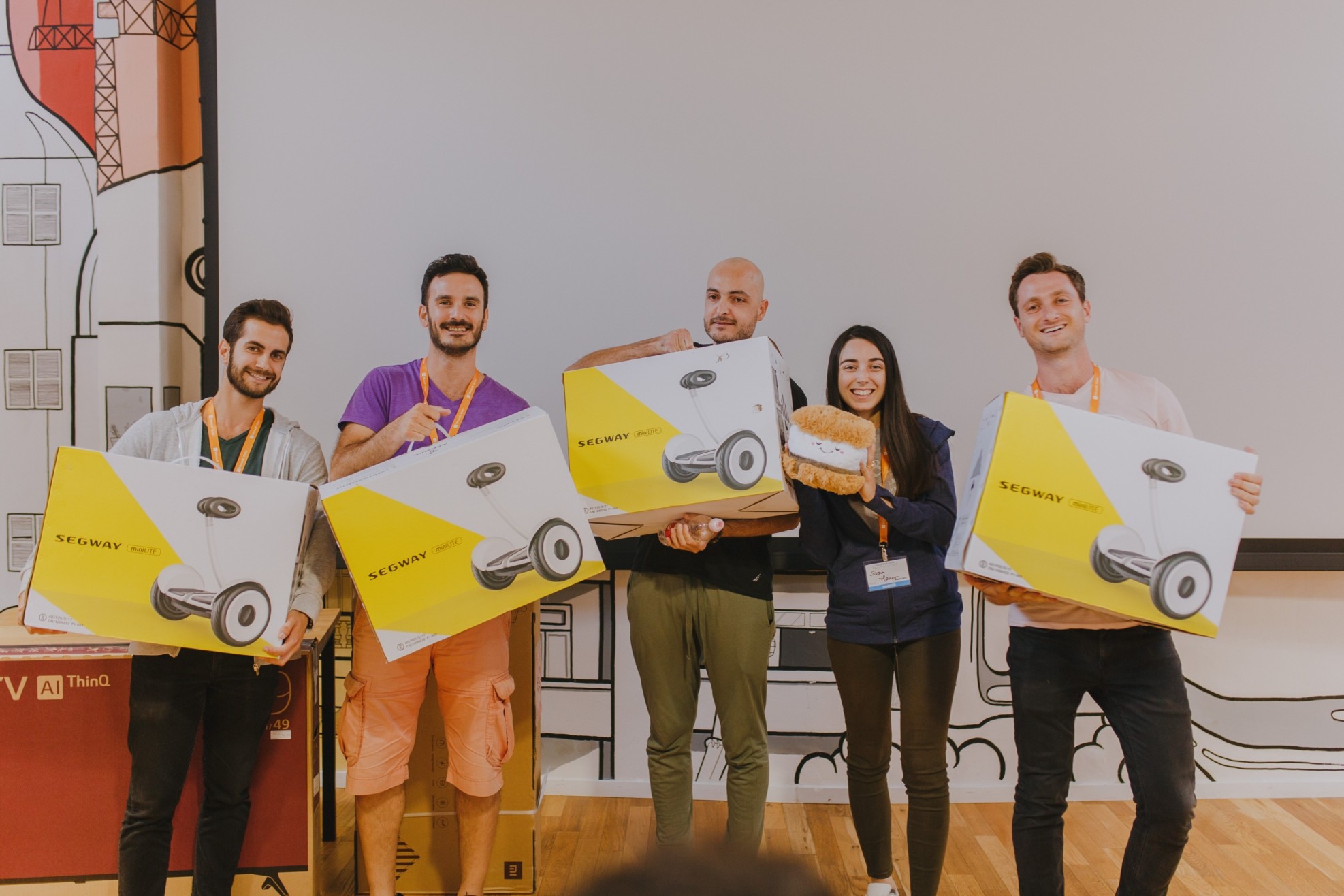